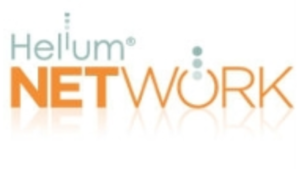 Is Helium Network a good place for writers, or just another huge Scam? Let’s find out..

Are You A Writer?

If your a good writer and searching for ways to earn money working from home, you might come across a company that goes by the name, “Helium Network”. Helium Network, was a company that paid its members for writing articles for them. The members rated each other’s articles, and participated in different contests. From rating each others article’s, there was a lot of personal growth (new ideas, sharpened vocabulary, etc.) within the company, that folks would gain from. Especially for the beginner’s.

But was it really a good place for writers, or was it a huge scam that sold their member’s work to make money. Let’s see in detail what the Helium Network was all about, and what were it’s pros and con’s of working with them. 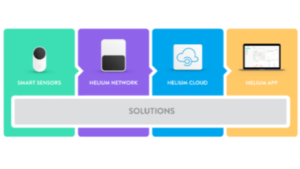 What was Helium, and how did it work?

Helium Network, was a website that was suppose to pay you for writing and submitting articles, or blog posts to their website. The writers could choose topics they were interested in from a number of categories. The more viewership and ratings an article recieved, the more money it would make. However, the articles posted on the site were required to be original. Plagiarized articles would get flagged, and the author would face penalties.

Articles were rated by a peer system. Then other writers who were members of the Helium Network would view and rate your articles. The higher your ratings, the more people you would attract. This would make your articles more profitable. The writer was also advised to rate other’s articles, as it helped to draw attention from the community towards your profile. I want to reiterate that certain writing contests were held on the website where writers could compete with each other, and win prizes.

Another way to earn money with the Helium Network, was to apply directly to a freelancer job. The website contained a specific portal where freelancing jobs were posted. You could them apply for those jobs and earn money. And the rates of these jobs varied. The jobs were paid in the range of $2-$100. So, like all other freelancing job sites the freelancers had to compete with each other to get a job.

However, in order to apply for these jobs, you needed to first register yourself as a RRD Content Source Writer. The site offered solutions to their clients for Ecommerce and SEO optimization. Whether it was a casual website or an academic journal, Helium provided all kind’s of writing services. 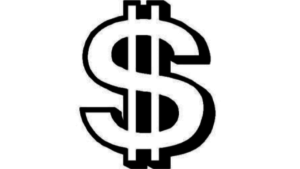 How did it pay?

Helium paid it’s members on the 1st and 15th of each month, by PayPal. There were no other payment methods available. So you were required to have a PayPal account, and you could only request payment when your account balance reached $25 or more.

The Helium Networks payment plan basically worked on a 5 star rating system. The writers were given stars from 1-5 on the basis of the quality of their content, as well as the quantity of the content given. So, the more quality articles you produced, the more 5 star ratings you would receive. How much money an individual made depended upon the amount of views one would receive. More views meant more money.

The Helium Network generated revenue by advertising AdSense ads and also selling your articles to clients. Then, it shared a portion of that money amongst its members according to their contribution. You kept earning money until your articles were posted to the website. However, it was very difficult for new writers to earn a considerable amount cash. Mainly because becoming a successful writer required ton’s of quality work. 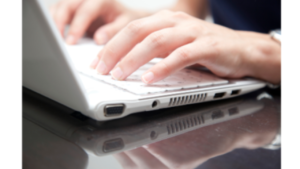 Was The Helium Network A Success?

The Helium Network did not prove itself to be a successful business. In 2015, it closed its services. However, the website still exists with the address HeliumNetwork.com. You’ll find that the website has been inactive since 2014. The company did not succeed at all. A few people were satisfied with the website, while the majority of it’s other members had concerns. Mostly complaints about being paid in general, payments being to small, or their articles being rated unfairly. So, neither the company nor its members found a lot of success, and the business eventually ceased to work.

Despite its flawed business model, the Helium Network was able to attract lots of writers. So, let’s see what were the seemingly pros that attracted them and the very noticeable con’s that they just ignored.

Was Helium a scam?

After looking into this company in detail, it can be said that Helium was not a legitimate company. It was a huge scam. It was taking work from its members, and selling it to it’s clients. Then members would get paid pennies, if not, nothing for their hard work. Along with that, the company had a bizarre business structure. It was paying the writers for their valuable work, only a portion of their earnings from AdSense. The money you got through the website, was even less than getting-paid-to sites, that pay money for playing games and watching movies. Therefore, it was not a good place for writers. The company ripped them off. 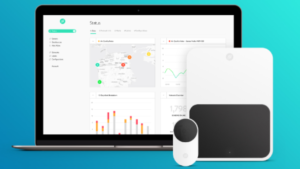 In conclusion, Helium was a huge scam that took advantage of great writers. The payments were very low, and members had no ownership over their work. So if you come across a different company with the same type of business model, it would be best for you to avoid it. There are plenty of other good options available, if you want to earn legit money from home, utilizing your writing skills.

Tired Of Being Fooled/Scammed Online? Click here To Read My # 1 Recommendation!

Do you have something to say or add, to what I’ve said about the Helium Network? Maybe something something to share from your own personal experience? If you so, please take the time, and leave a comment at the bottom of this post. I would love to hear it! Thanks for reading my post, I hope it helped, and good luck with your success!

If you enjoyed reading about scams online, please don’t limit yourself. Feel free to learn “all about” a different online scam like:

Get My Ads Scam Review