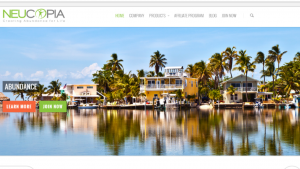 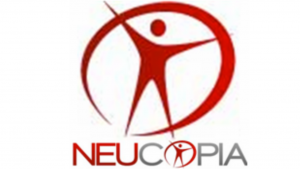 Neucopia was an affiliate, Multi-Level Marketing company. At first glance, the company seemed to be beneficial as a supplemental income. The owner of Neucopia, Rich Cook, claims that the company was created to help customers create abundance (which is the meaning of the word Neucopia). Unfortunately, that abundance extended more to the company than to the customers.

After launching in June 2012, they utilized their plans, basic and premium, to maintain members as monthly paying customers. This way, they would always have their money, even if the members did not. Their scam convinced people that they could make thousands of dollars each month through referral programs. In some cases, this was true, but it took a lot of forced promotions to be able to reach that goal. In layman’s terms, Neucopia was overrated and a rip off. 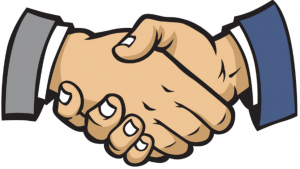 And what does joining Neucopia exactly mean?

Joining Neucopia basically means you make money off other people spending money on their memberships, without cancelling their subscription. In addition, those people that you refer, must continue to refer other people to keep your bucks increasing. In other words, without continuous referrals, you’re kind of out of luck with generating income from this company. 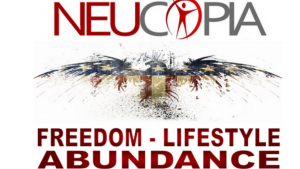 –The training offered by Neucopia can be found online for FREE

–Horrible as a first-time business opportunity
–Forces promotion of Neucopia

About the membership packages and commissions:

After purchasing a membership plan, Neucopia advertised visually appealing training videos. The kick is that those same training tools could be found online for FREE. Something about that seemed off and people noticed. When being required to pay for material, it should be tools that are exclusively offered by the company of the memberships- something different that’s worth paying for.

If it’s possible to find the same information, that they make people pay for, online for free- they are a SCAM. Neuopia fed on those who searched for ways to generate income online, a way to find legit work from home opportunities, to attempt to lock them into monthly payments for information that can be found for free.

Although Neucopia had a basic and premium plan, you could only generate high income through the premium membership plan. But even the premium plan had income restrictions. Neucopia claimed to offer a 100% commission, but that 100% held stipulations (so clearly it wasn’t 100%). For 1 out of 4 referrals, affiliates could only receive the referral bonus from ONE of those four people.

The other 3 referrals went to the company, hence the main benefit directed towards Neucopia. The other catch is that even this commission possibility ONLY applied to the premium membership so the basic membership affiliates had even less of an opportunity to generate higher income from Neucopia’s marketing. 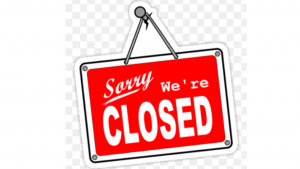 Neucopia is now officially shut down because they were exposed as a scam. Social networks recognized it first, but eventually reviews forced exposure of their company. People started to realize it wasn’t being promoted because it was a good company, but because that’s how the system worked for people to make money. It was ultimately false advertisement.

Other than that, if you want to read more about multi-level marketing scams, and companies that aren’t legit, when you have the time, please check out some of my other post like:
Neucopia Scam Review
Zeek Rewards Scam Review
Coffee Shop Millionaire Scam Review
The Killer Content Scam Review
Get My Ads Scam Review

Tired Of Being Scammed? Click here To Read My # 1 Recommendation!

Do you have something to say about Neucopia? Maybe talking about your experience? If you do, please take the time and leave your comment at the bottom. I would love to hear your insight on Neucopia! Thanks for reading my post, and good luck with your success!

2 thoughts on “Is Neucopia another big scam?”